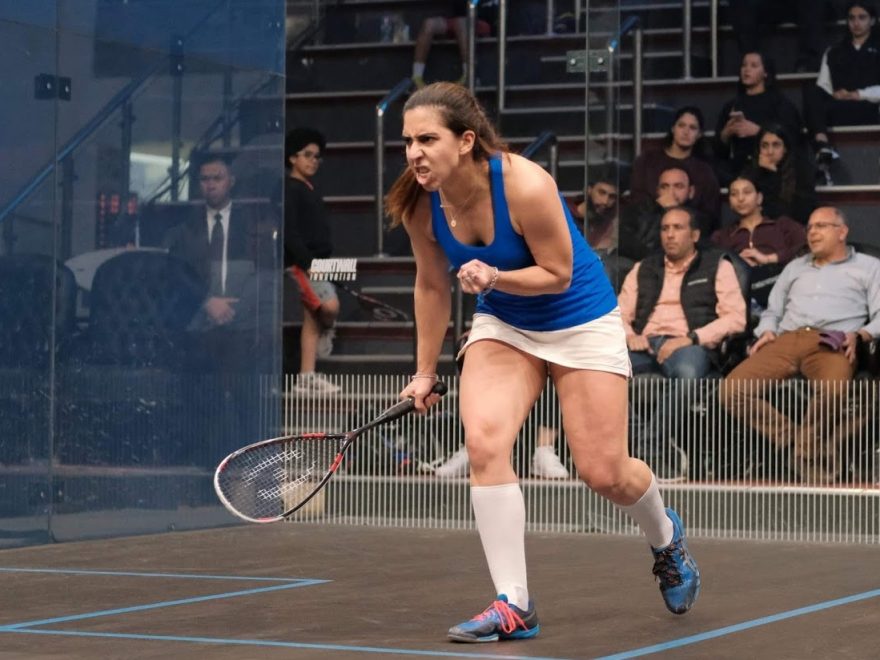 The 23-year-old started the campaign as the World No.24, but made the move inside the top 20 for the first time in December, and has made the move to a career-high World No.17 following the retirement of compatriot, and former World No.1, Raneem El Welily.

“I was really ecstatic with reaching the top 20 finally. It gave me the push to aim even higher to the top 15 before the season ended. So I was really determined to make the last couple of tournaments the best out of the whole season. It worked out well, I gave it my all and I did my best,” Shahin said.

Her campaign started with a good performance at the China Open, as she reached the quarter-finals despite being unranked. She downed former World No.3 Alison Waters to reach the last eight in Shanghai.

“Starting the season well gave me a push to continue doing even better throughout the rest of the season. it makes you push away the idea that all the hard work you put in the off season have gone to waste, and makes you relieved,” she explained. 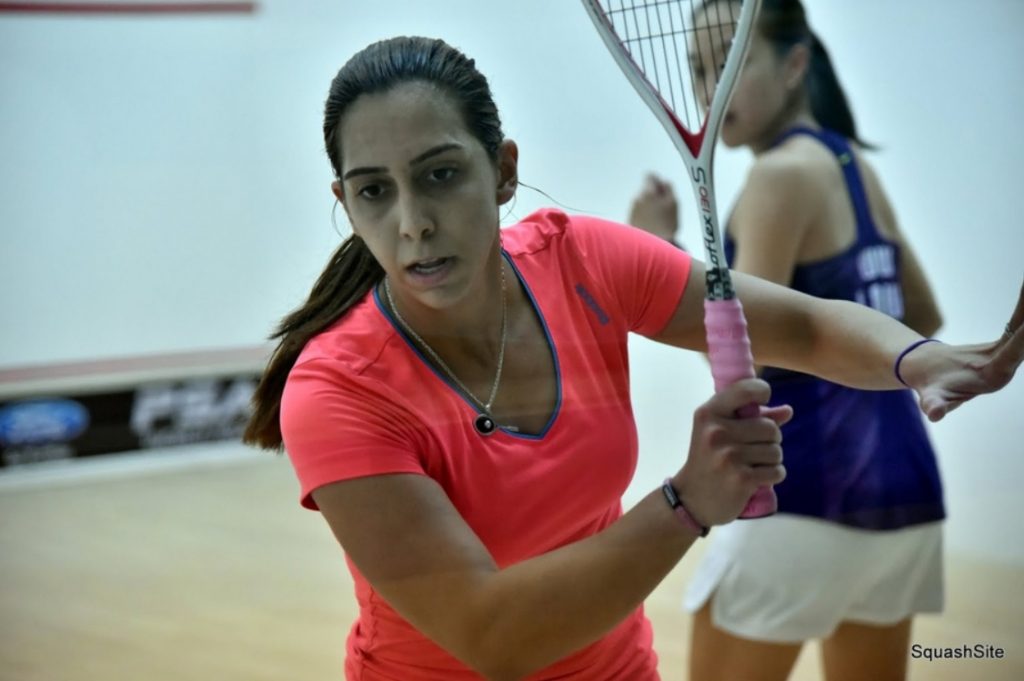 A semi-final berth at the Detroit Pro Classic in November, was the final boost Nadine needed to make her way inside the top 20 in the World Rankings, although she feels she could have done more.

“In the Detroit Pro Classic, I was actually aiming to make it to the finals and even win the tournament. The semi-final is not bad but I wanted to continue causing upsets,” she explained.

“I had a tough draw and matches from the start. I survived a tough five-setter against Nikki Todd and another tough four-setter with Sabrina Sobhy in the quarters and I’m actually pretty pleased with those two wins. It’s never about the seeding and the rankings anyways.” 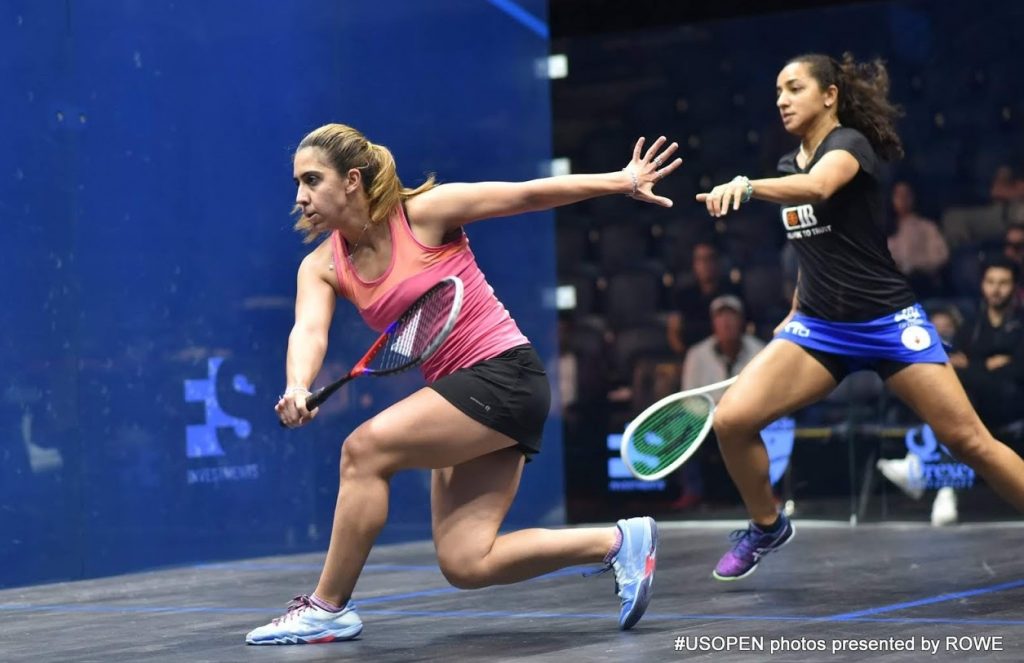 Reaching Third Round of a major

Prior to the suspension of the Tour, Shahin was in good form, and reached the last 16 of both the Windy City Open and the CIB Black Ball Women’s.

It was the first time that the Egyptian had reached the third round of a major tournament since the El Gouna International in 2019, and she explained that doing so on home soil means much more. 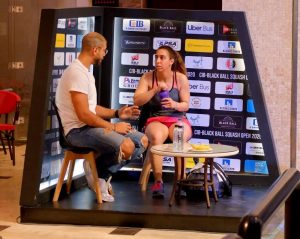 “Of course, playing and winning on home soil has a different type of feeling. You have your coach, your family and your friends there,” Shahin admitted. “They couldn’t be prouder of you and you have an indescribable feeling inside of you seeing their extremely happy faces.”

“And after this season, I truly believe that anything is possible and literally everyone is beatable. So, I believe I do have the tools and the mindset to take me to the No.1 spot in the future.” 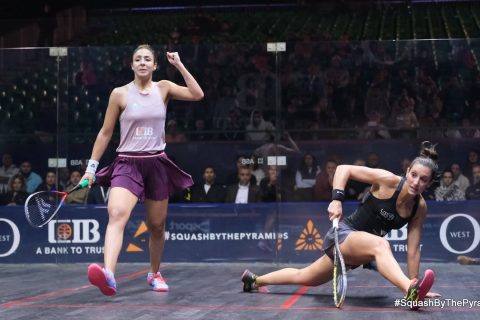