CIB Hania El Hammamy has conducted a retrospective over 2021 and admitted that she expected better.

In a candid interview in which she also looks forward to the final tournament of the calendar year, December’s Black Ball Open, El Hammamy, who has just reached a career high No.4 in the PSA World Rankings, accepts that as her status has changed from the hunter to the hunted, the new levels of expectancy created extra pressure. 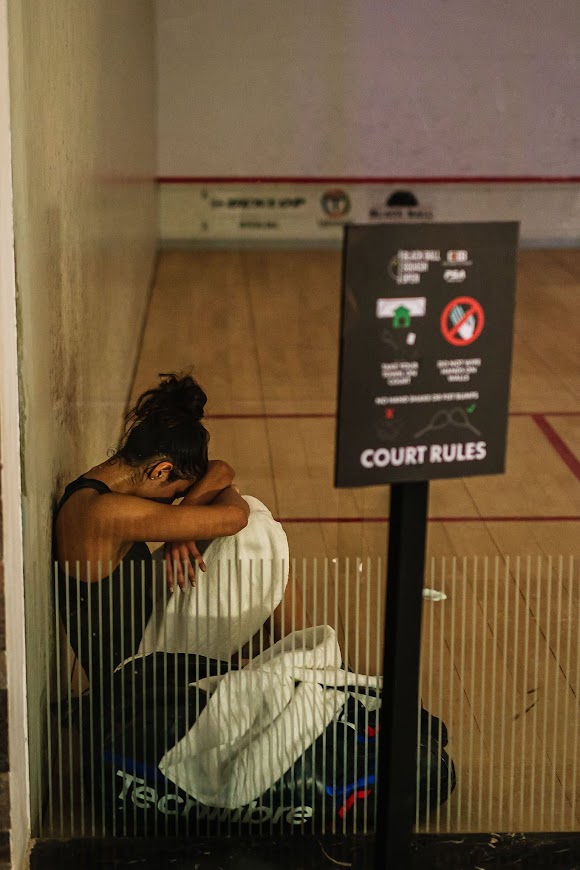 THAT BlackBall final against SJ Perry

“That final oh my gosh – It is a final I didn’t want to be reminded of! But it’s fine and in many ways, it was similar to the final of the U.S. Open as I was in control and was two games up and then I switched from what I was doing and maybe mentally I did not stick to my game plan.

“But definitely I was playing at home as an Egyptian against an Englishwoman in SJ in the final and maybe that pressure did affect me. It was the first time I had played in front of my home crowd against a non-Egyptian in a final and that was perhaps why I felt the extra pressure. 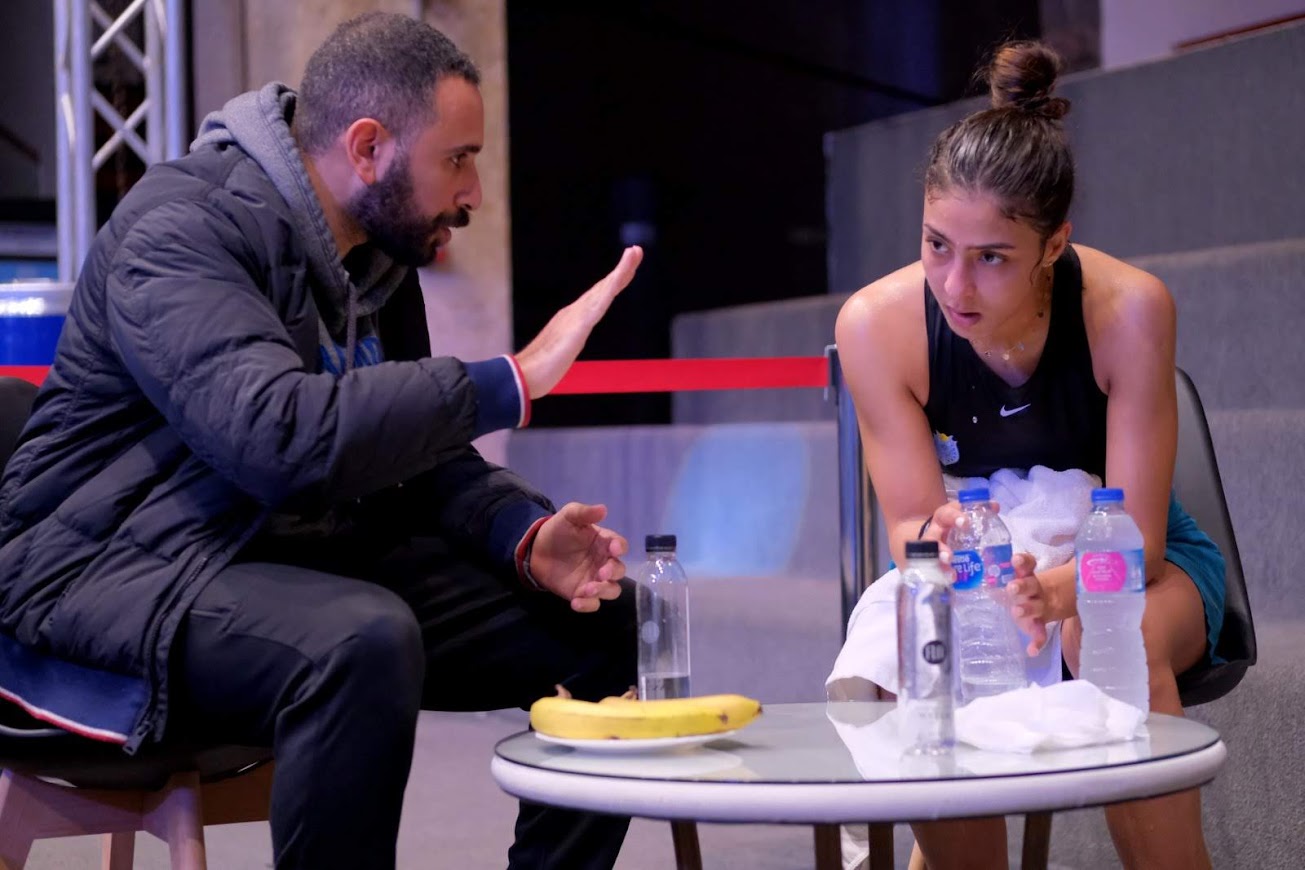 “I do reflect on how I perform and how that shows with my ranking, and it means a lot to me. It wasn’t always like this because of the ranking points freeze, even though I knew my performances were good, they were not being reflected in my ranking and that was a frustration.

“So, as much as rankings are important, I had to force myself to think otherwise as I was thinking: ‘I am doing great and reaching semis and finals, but I’m still stuck at World No.6 or No.7.’

Beating Nour El Sherbini in the US Open

“Probably the Oracle Net Suite at San Francisco, when I lost to Joelle [King], was like a wake-up call. I just didn’t feel like myself as you have to go through a lot sometimes and at San Francisco I just felt like: ‘This is it I have to find a way to get through this’ and it was all mental.

“I had to just switch that negative feeling off and at the US Open I was able to release that pressure which had been building in me by doing that.

“I felt like my squash was always there it was just that I had to fix something inside me, it was a short period between San Francisco and the US Open in Philadelphia, but I worked hard on all aspects in this respect with my coaching team, and it made a big difference.

“I would say that the U.S. Open was my best tournament in terms of performance. I have reached finals at the Platinum events and a couple of semi-finals but even though I reached these stages I would say I did not play as well as I did at the US Open.

“I hadn’t played much against Nour this season, it was always like I drew Nouran Gohar when it came to meeting the highest seed and this was frustrating as Nour is the best in the world and you want to assess yourself against the best and see how you compare against them.

“I think we had played twice this season in the Black Ball where I beat her and then at El Gouna when I lost to Nour in five really hard games, so I was eager to play against her as I felt like I was close but didn’t know how close.

“But it was a privilege to be competing against Nour and also to be sharing the court with her and as much as I was very happy to beat her it was great just to be able to play against here and know that I can compete with her.

“When it came to the final, I wasn’t fatigued, I felt like I could have played another match after the final. I felt like I was really in control over the first two games, and I was 9-4 up in the second game and two points away from being two games up and that would have been completely different from one game each.

“So, I don’t want to be too hard on myself as I feel like I am getting closer, and I learned a lot from that match and look forward to my next match with Nouran.”

“It is important to finish the year well, but I am not going to be satisfied however I do as I expected a lot more from myself this year and although I don’t want to be too tough on myself, and I did have a decent year, I did expect better,” admitted El Hammamy.

“The previous year was my peak year, and I was hunting people, I was the underdog, and no one expected me to play the way I did and get the results I did, where now I feel like I belong at the top of the game and maybe that changes the way people play me.

“But you know all the top players like Nicol [David], Laura [Massaro] they all adapted and improved to stay at the top and even when they became hunted, they found a way to win.

“So, I am saying that I am still learning and it was still a decent year even though I was the hunted. It is all to do with your expectations and I definitely believe that I can beat anyone and that I can be No.1 and that is why there is that extra level of pressure, but I know how to cope with that now.