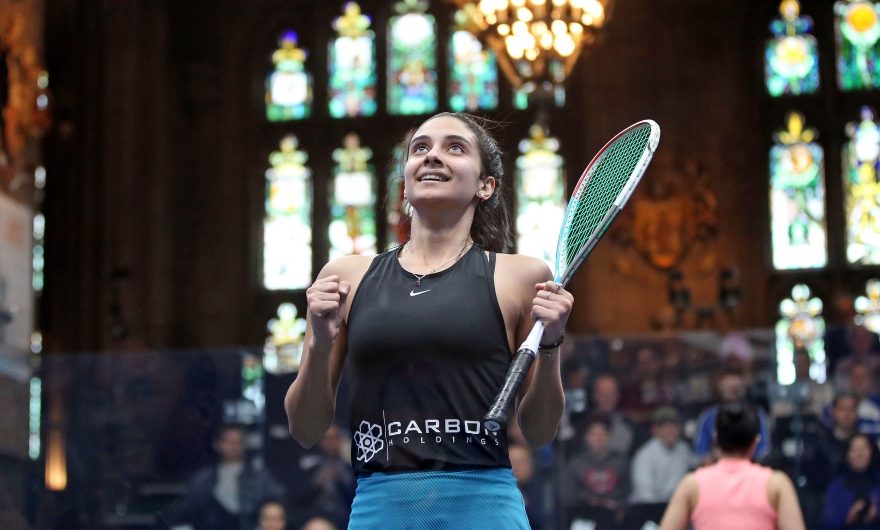 Strange to call a double world champion a “coming up player”! Rowan won two World Junior title and she is already looking pretty strong on the senior scene. At just 19 years of age, ‘TinkerBell’ Rowan Elaraby is another member of the young crop of players breaking through onto the World Tour. 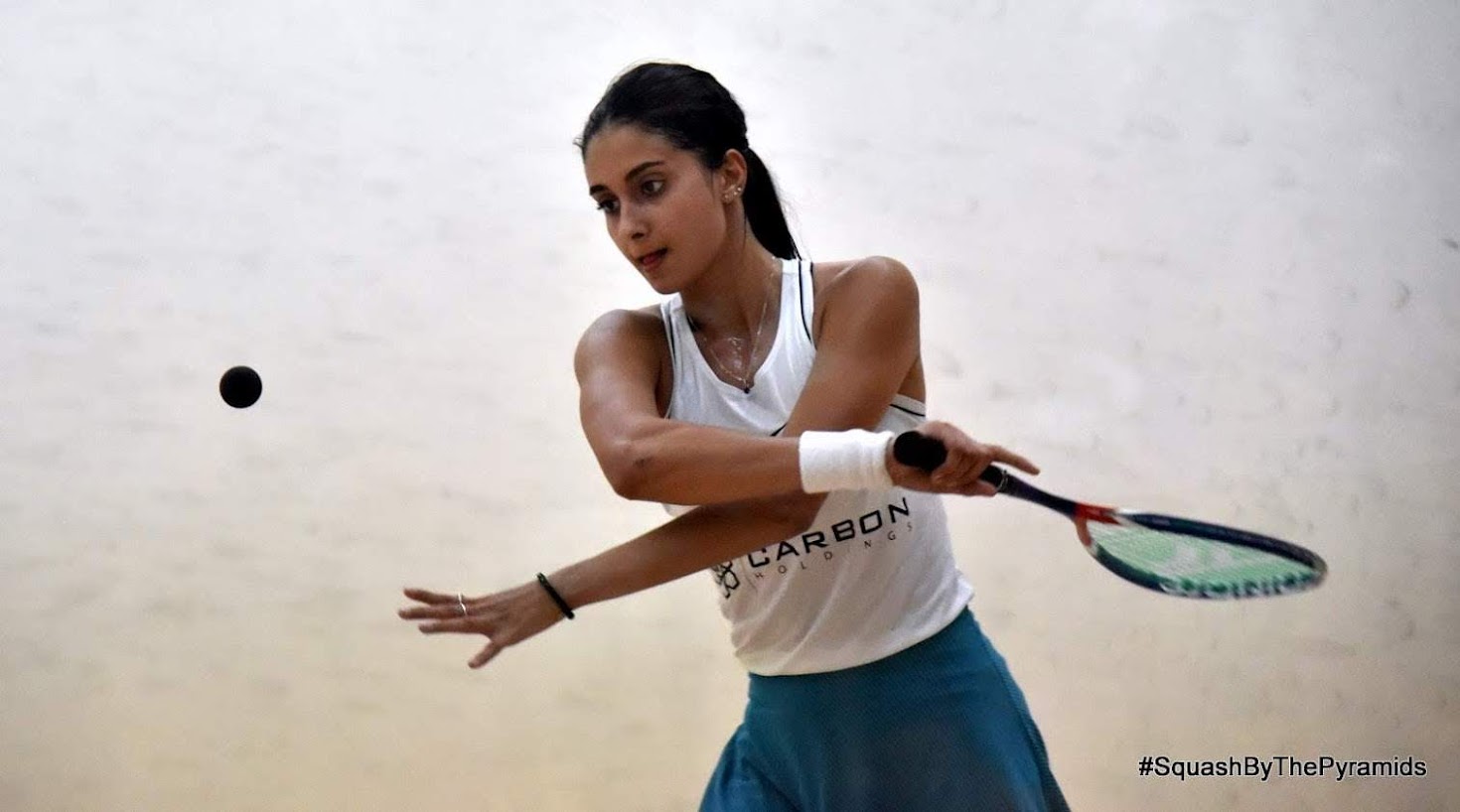 The young Egyptian has had a breakout year which has included Platinum quarter-final appearances and making it into the top 20 in the World Rankings.

The latter was one of her targets for the 2019-2020 campaign, and in April, she reached World No.16, her highest ever position on the World Rankings. It is where she will now stay through to the end of the extended break due to the COVID-19 outbreak.

“Breaking the top 20 was one of the targets I aimed for and, of course, I am actually really happy that I did break this barrier,” Elaraby admitted. “I worked really hard throughout the summer with my coaches Ahmed Effat and Ahmed Fargallah and I guess it did pay off!” 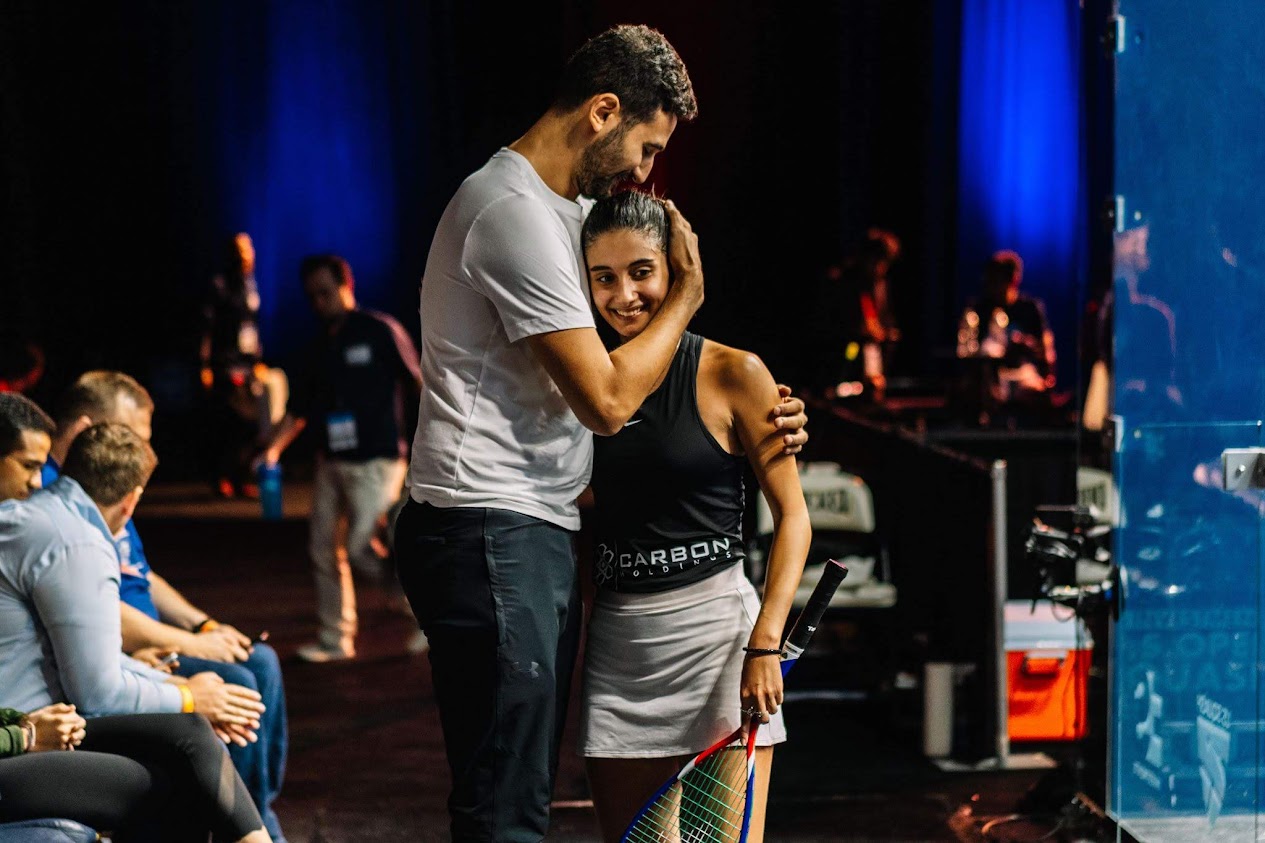 This rise up the World Rankings in the latter part of 2019 and into the start of 2020 is due, in part, to the fact she reached the quarter-finals of two Platinum events, doing so for the first time in her career: the 2019 U.S. Open in Philadelphia, and the Windy City Open 2020 in Chicago.

“Reaching the quarter-finals of two Platinum events was amazing. It proved to me that everything I was training on paid off and I am really happy with that but I was aiming for more. From the beginning of the season my performances were getting better each and every tournament so it gave me the confidence to aim for more.

“Reaching the quarter-finals for the first time, it was amazing actually. I was very happy seeing that my training paid off and it has given me the motivation to train harder,” the 19-year-old added.

Despite her highest ever position in the World Rankings, and those two appearances in the last eight of major events, Elaraby would not give her season a 10/10 rating. Instead, she sees her 2019-20 campaign as good progress from a year ago, and it is the next step on her way to the top.

“I guess I’ll rate my season 8 out of 10. I had a pretty good season I believe, I got the chance to compete with top players and I was able to beat some of them so I’m really happy with the way I performed this season and that is progress from last season,” she explained. 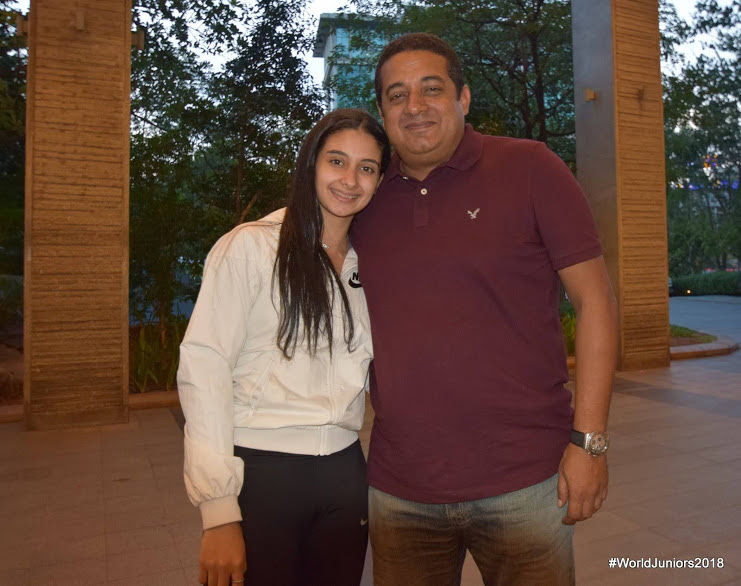 With the Egyptian being only 19 years of age, there is a justification to people believing that Elaraby is able to go to the very top of the World Rankings, and the sport in general. She is also dreaming big, and the Egyptian believes that she has what it takes to do it all in squash.

“I’m taking it step by step. After I reached the top 20, the aim now is to break into the top 10,” Elaraby explained. “However, my dream is to be World No.1 and to win the World Championship, and with the help of my coaches and parents, I hope I can achieve my dream.” 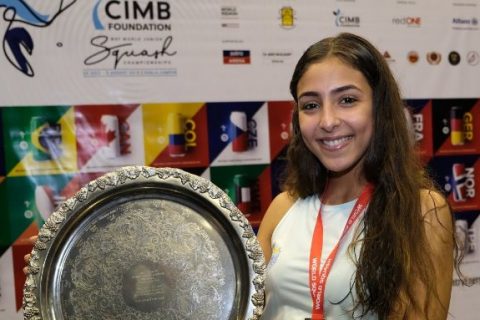