“These two greats of the game have taught me almost everything I know about the game by being their rival from when I was 18 years old.

Their consistency was unmatchable and one of the many lessons they taught me and probably the most important one was how to deal with hard losses by coming back even more hungry, stronger and a better version of themselves. I went hard at them from when I was a kid and for that I earned their respect from a young age.

“Yesterday Youssef completely earned my respect for the way he played and fought but the Beast can lose few battles during the season but when it comes to dealing with me during a whole season, year after year I am going to show you how brutal it is to go to war with me because I can go down for few days during a season but my consistency prevails at the end and that’s what I showed for the last 10 years.

“The Beast will have this match in his head in every single training session for the next few months and I am not going anywhere. As Nick told me before he retired, we taught you how the sport should be played and now it’s your time to do the same!” 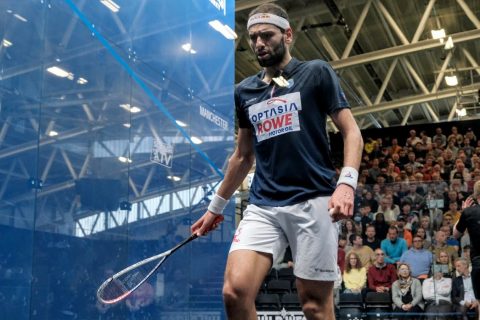 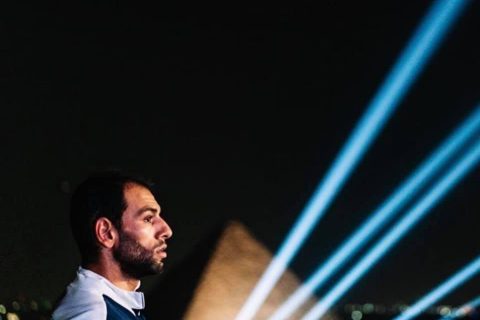